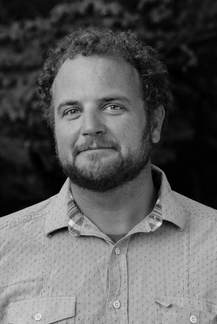 Though at times whimsical and witty, the poems in Hastings Hensel’s Ballyhoo inhabit the world beyond and between the punchline. In tightly controlled meditations on language’s limits and its necessity, as well as on the many forms that humor takes—comedy, laughter, farce, clowning, parody, and more—Hensel navigates fine lines between joy and sadness, jokes and cruelty, reality […]

The Writing Seminars is happy to announce that Rachael Clifford has won first place in Glimmer Train’s Short Story Award for New Writers for her story, “What the Year Will Swallow.” She will receive $2,500. Rachael Uwada Clifford is a writer and poet living in Baltimore. The daughter of Nigerian immigrants, she was born in […]

Dr. Joanna Pearson, a psychiatrist with two Johns Hopkins degrees, a 2009 M.F.A. in poetry and a 2010 M.D., has had her third book, Every Human Love, a collection of short stories, published with Acre Press.  Pearson is also the author of a young adult novel, The Rites and Wrongs of Janice Wills, and the Donald Justice Prize-winning […]

The Writing Seminars is happy to announce that Aleyna Rentz has won the R.M. Kinder Award for Realistic Fiction for her story, “Cottonmouth”. She will receive $1,000 and publication in the Winter 2020 issue of Pleiades.  Aleyna Rentz is a fiction writer from rural Southwest Georgia, where she grew up with her six brothers and […]

The Writing Seminars is happy to announce that Rachael Clifford was awarded a Cave Canem Fellowship.  In addition, she was selected as a 2019 Writer-in-Residence at the Mastheads in Pittsfield, MA, and also received a 2019 Individual Artist Award from the Maryland State Arts Council. Cave Canem Founded by Toi Derricotte and Cornelius Eady in […] 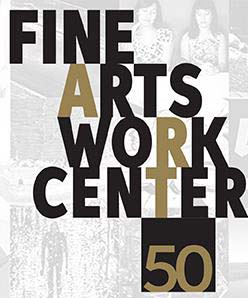 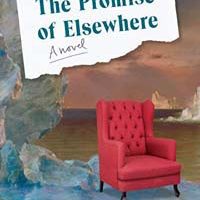 Fred Armisen guesses the plot of Brad Leithauser’s The Promise of Elsewhere using only the book’s cover.

Congratulations to Writing Seminars graduate Matt Morton (MFA 2014) on winning the 2018 A. Poulin, Jr. Poetry Prize.  His manuscript will be published by BOA Editions. Matt Morton holds a BA from the University of Texas at Austin and an MFA from the Johns Hopkins University Writing Seminars. His poetry appears in AGNI, Gettysburg Review, Harvard Review, Tin House Online, […]

Novelist Alice McDermott has been awarded the Prix Femina, France’s award for the best foreign novel of the year. McDermott, a professor in the Johns Hopkins Writing Seminars, was recognized for her book The Ninth Hour. Visit The Hub for more information.