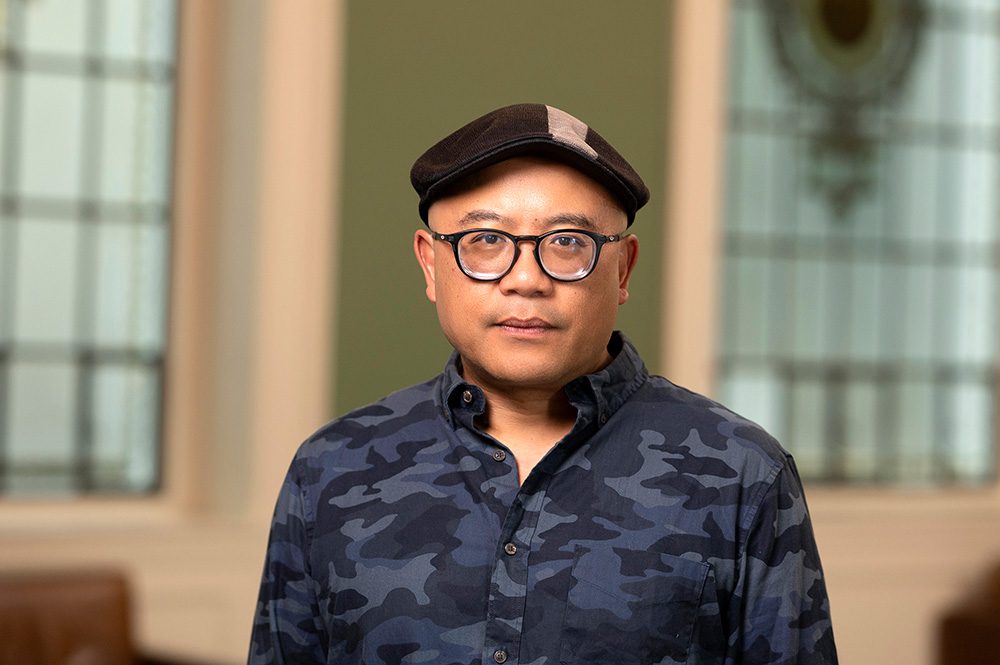 Lysley Tenorio is the author of Monstress, named a book of the year by The San Francisco Chronicle, and The Son of Good Fortune, winner of the New American Voices Award from the Institute for Immigration Research.  His stories have appeared in The Atlantic, Ploughshares, Manoa, and Zoetrope: All-Story, and have been adapted the for the stage in San Francisco and New York City.  A former Stegner Fellow at Stanford University, he has received fellowships from the National Endowment for the Arts, Yaddo, Macdowell, the Bogliasco Foundation, the Radcliffe Institute for Advanced Study at Harvard University, and the Guggenheim Foundation, and has been awarded a Pushcart Prize, the Edmund White Award, a Whiting Award, and the Rome Prize from the American Academy of Arts and Letters.  Born in the Philippines and raised in California, he is an Associate Professor in The Writing Seminars at Johns Hopkins University. 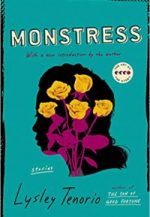 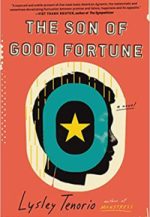 The Son of Good Fortune: A Novel