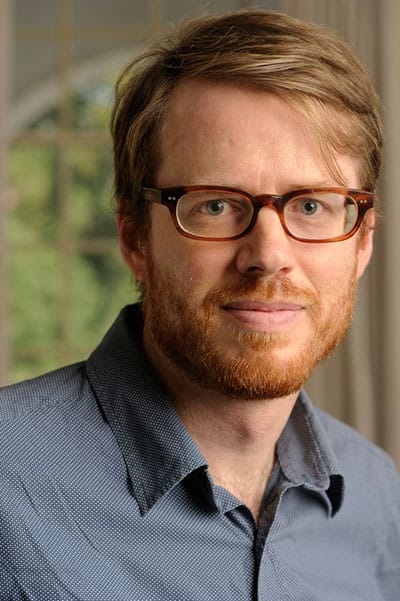 Eric Puchner is the author of the novel Model Home, a finalist for the PEN/Faulkner Award, and two collections of stories, Music Through the Floor and Last Day on Earth, which won the 2018 Towson Award for Literature.  His work has appeared in many magazines and anthologies, including GQ, Granta, Tin House, The Best American Nonrequired Reading, Puschart Prize: Best of the Small Presses, and The Best American Short Stories 2012 and 2017.  He has received a California Book Award, a National Endowment for the Arts fellowship, and an Award in Literature from the American Academy of Arts and Letters.  Among other places, he has taught at Stanford University, Claremont McKenna College, and San Francisco State University. 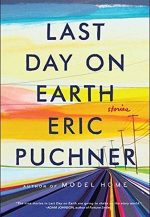 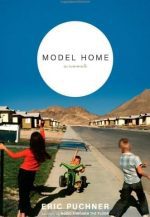 Music Through the Floor