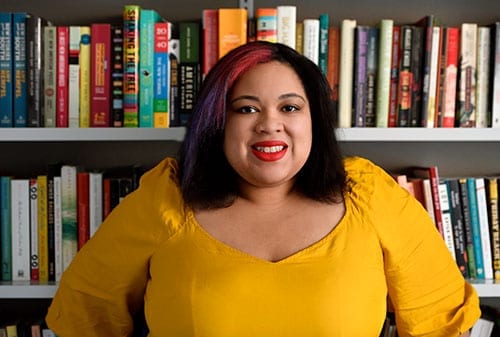 Danielle Evans is the author of two story collections, The Office of Historical Corrections and Before You Suffocate Your Own Fool Self. Her first collection won the PEN American Robert W. Bingham Prize, the Hurston-Wright award for fiction, and the Paterson Prize for fiction; her second won the Janet Heidinger Kafka Prize and was a finalist for The Aspen Prize, The Story Prize, The Chautauqua Prize, and The Los Angeles Times Book prize for fiction. She has also been awarded The New Literary Project Oates Prize and a National Endowment for the Arts fellowship. Her stories have appeared in magazines and anthologies including The Best American Short Stories. 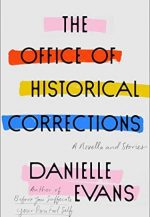 The Office of Historical Corrections: A Novella and Stories 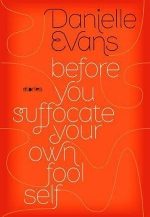 Before You Suffocate Your Own Fool Self