Since 1947, the Writing Seminars has produced an extraordinary number of successful poets, novelists, short story writers, and screenwriters, many of whom have gone on to become luminaries in their fields.

Since 2017, recent MFA graduates have won some of the most prestigious fellowships for young writers, including an NEA Fellowship, two Wallace Stegner Fellowships, and two fellowships from the Wisconsin Institute for Creative Writing.

Some of the many celebrated writers and artists who have studied in the program include: 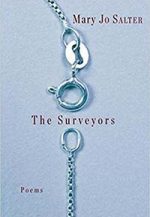 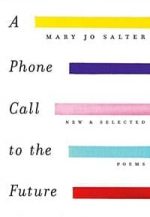 A Phone Call to the Future 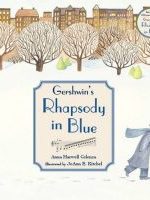