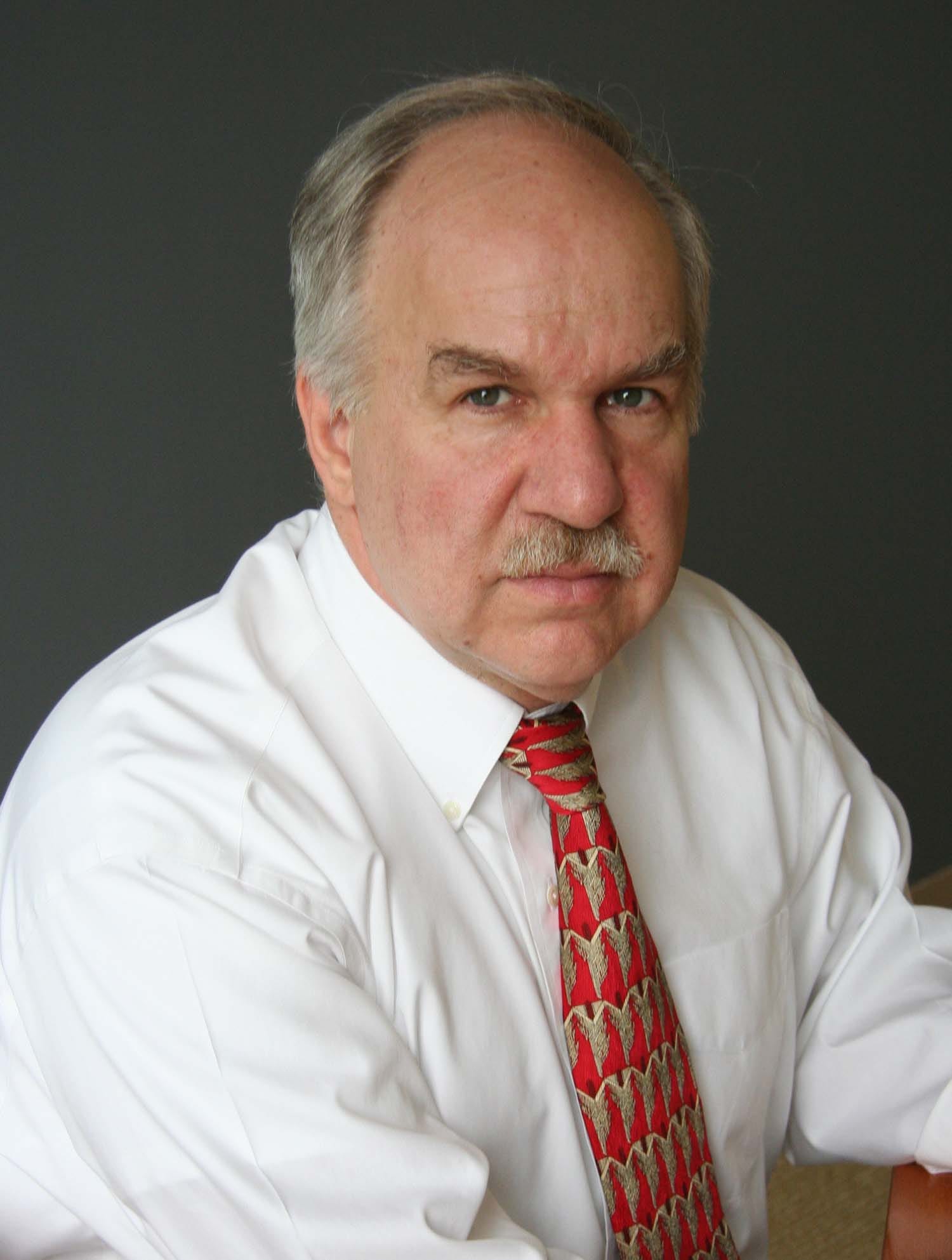 Brad Leithauser recently published The Promise of Elsewhere with Knopf (spring, 2019), which will also be publishing his Rhyme's Rooms: The Architecture of Poetry (2021). Leithauser’s other books include six collections of poetry, six novels, and various volumes that fall out of the usual categories, such as the novel-in-verse Darlington’s Fall, as well as two volumes of light verse with illustrations by his brother Mark Leithauser, Lettered Creatures and Toad to a Nightingale (Godine).

A MacArthur Fellow from 1983 to 1988, he was inducted into the Order of the Falcon by the President of Iceland in 2005 for his service in promoting Icelandic literature.

Leithauser, a former drama critic for Time, has a special interest in American popular music and musical theater, and has written on these subjects and others for The New York Review of Books. He is also the author of Penchants and Places (essays), and the editor both of No Other Book, a selection of Randall Jarrell’s prose, and of The Norton Book of Ghost Stories.

Leithauser joined the Writing Seminars faculty in 2008, having taught at Amherst College, the School of the Arts at Columbia University, and, for 21 years, Mount Holyoke College. His teaching interests include what he calls “modern alternatives to realism”—including such modes as science fiction and the supernatural. 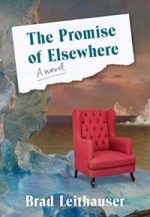 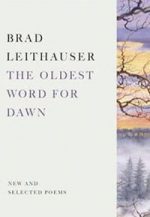 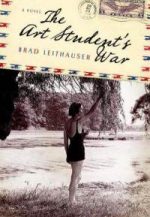 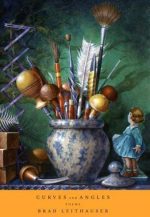 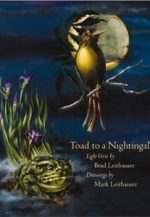 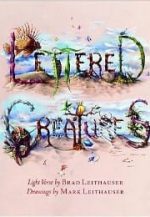 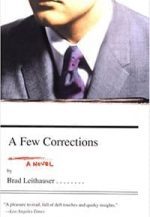 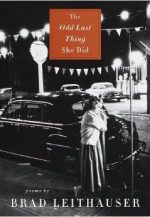 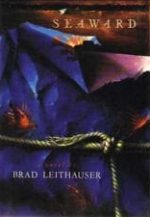