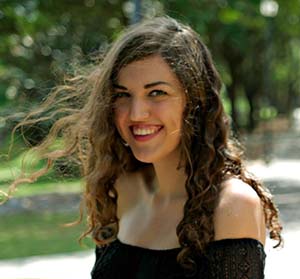 The Writing Seminars is pleased to announce that Aleyna Rentz, MFA ’19, won third place in Glimmer Train’s January/February New Writers Award for her short story “Con Affeto.” Her work has been nominated for the Pushcart Prize and Best of the Net; it has appeared or is forthcoming in publications including Fifth Wednesday, Passages North, Wigleaf, Blue Earth Review, Barrelhouse, Hobart, and elsewhere. She is also a fiction reader for Salamander. Find her on Twitter: @Aleyna_rentz.