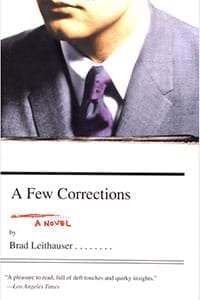 Using Sultan’s obituary as a road map to the unknown terrain of the man himself, our narrator discovers dead-ends, wrong turns, and unexpected destinations in every line. As he travels from the bleak Michigan winter to the steamy streets of Miami to the idyllic French countryside, in search of those who knew Wesley best, he gradually reconstructs the life of an exceptionally handsome, ambitious, and deceptive man to whom women were everything. And as the margins of the obituary fill with handwritten corrections, as details emerge and facts are revised, our mysterious narrator—whose interest in his quarry is far from random—has no choice but to confront the truth of his own life as well.